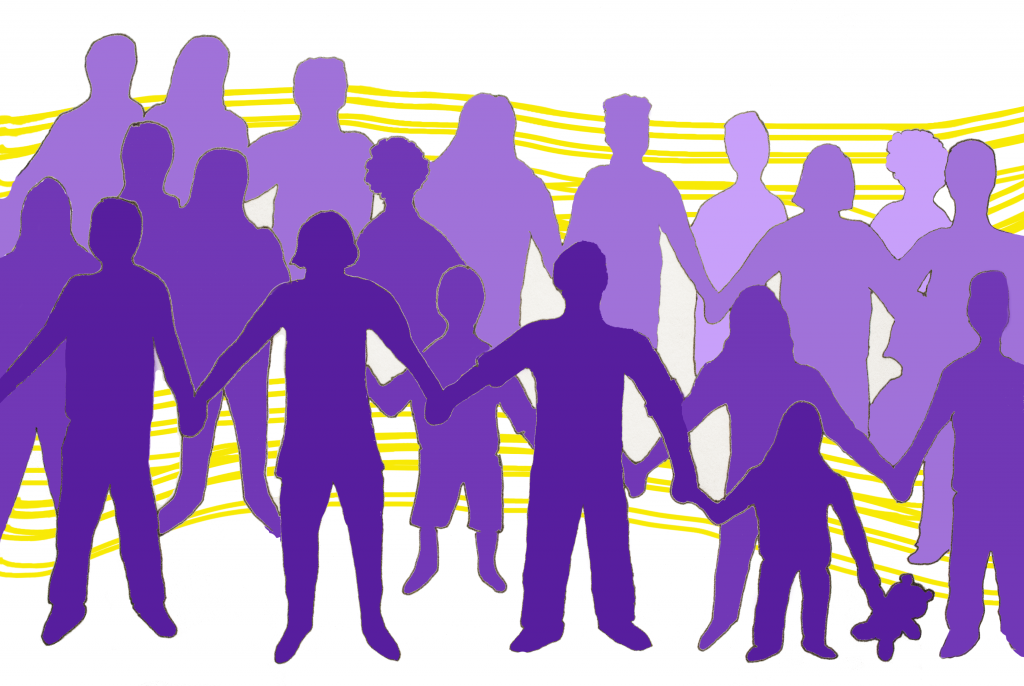 Moratorium lifted on deportations to Haiti and Zimbabwe: 3500 threatened with possible removal
No deportations! Status for All!

– If you would like to organize to make sure that everyone – without exception – is able to stay in Canada with full status and dignity, you are encouraged to attend this community assembly.
– If you are personally affected by the issue of deportations, we strongly encourage you to attend.
– Let’s organize together to resist the deportations of members of our community!

-> Public statement by Solidarity Across Borders on the possible deportation of thousands of community members to Haiti & Zimbabwe; we demand full and inclusive regularization of all migrants and an end to deportations. Read the full statement here: www.solidarityacrossborders.org/en/solidarity-across-borders-statement-on-possible-deportation-of-thousands-of-community-members-to-haiti-zimbabwe

This meeting is called on the initiative of several non-status members of the Montreal Haitian community and their allies, with the support of Solidarity Across Borders, based on a decision at a first meeting that took place on January 31, 2015 at the the Bureau de la communauté haitienne de Montréal. Members of all non-status communities are welcome to attend.