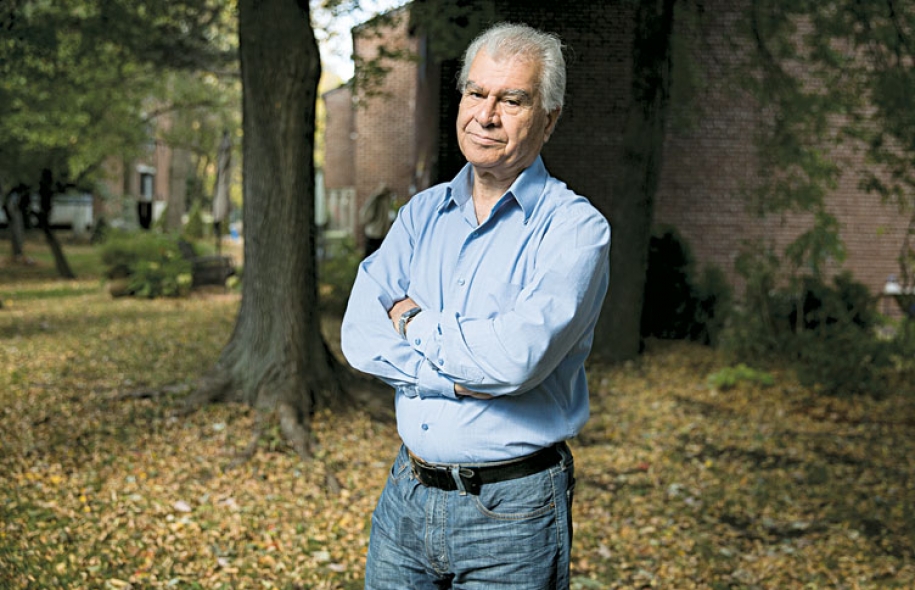 Due to his resistance against the dictatorship of Iran, revolutionary activist Djaber Kalibi is facing removal from Canada. Only a concerted community mobilization will overturn the decision of the Minister of Public Security. Please attend this solidarity picket in large numbers, which will take place on the same day as Djaber’s hearing at the Immigration and Refugee Board.