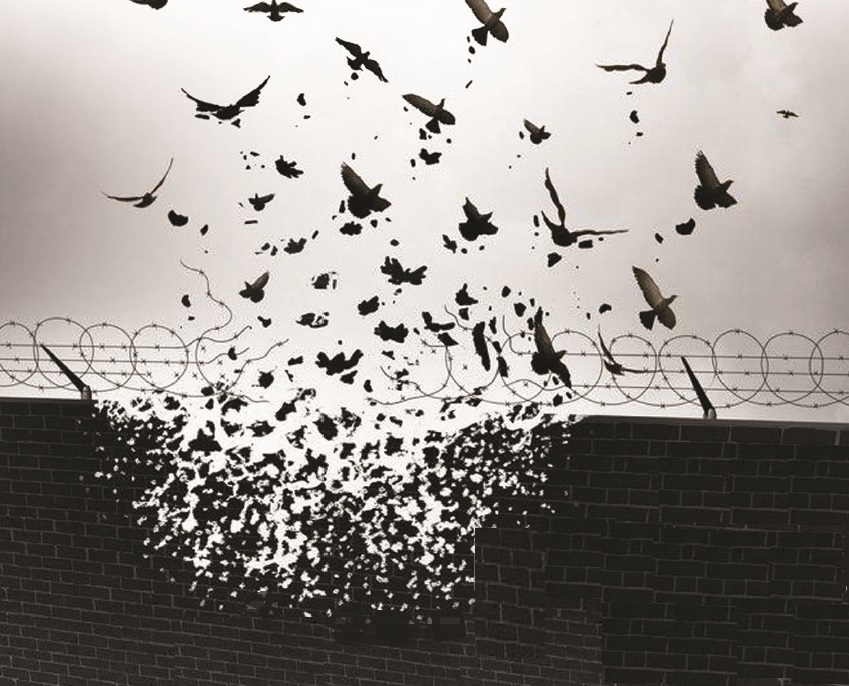 9 October 2020, Montreal — Ostensibly aimed at reducing racial profiling and making police services more accessible to those without status, a new SPVM initiative to centralize communication with the Canadian Border Services Agency (CBSA) will do little to protect undocumented migrants. As undocumented migrants mobilize across the country in the context of the COVID pandemic to demand a comprehensive regularization programme, this gesture highlights the failure of the City of Montreal to support their struggle in any meaningful way.

First, this SPVM initiative does not address the situation of people, like Mamadou Konaté, who were failed by Canada’s refugee system. Even during this moment of crisis, where all of our lives are more dangerous and difficult because of the pandemic, the SPVM is still planning to execute CBSA arrest warrants. SPVM officers don’t need to call the CBSA in these circumstances, the warrants are already in their system.

For example, Radio-Canada’s coverage of this initiative (Les policiers de Montréal ne pourront plus appeler directement les agents frontaliers, le 8 octobre 2020) quotes Sandrine. Her refugee claim was refused and she was afraid to leave. When she didn’t show up for deportation, an arrest warrant was issued for her. If she is stopped by the police for any reason (crossing the road, etc.), the officer can run her name and find the arrest warrant. He doesn’t need to call the CBSA. The police will then hand her over to CBSA for detention and deportation. This new initiative does nothing to lift Sandrine’s fear, which she lives under every day.

When there is no arrest warrant, Montreal police call the CBSA to proactively check the status of migrants – more than any other police force in Canada. What possible justification can these calls have? If the SPVM is serious about ending racial profiling, these calls must stop, period. All the SPVM is planning to do now is route them through a central desk. It’s racial profiling through a PR filter.

It is striking that this is the SPVM’s own initiative. It isn’t even the City Council taking action. There is no political will behind this. Montreal’s Ville sans peur policy continues to exclude the SPVM and the STM. Worse, the City is using the police initiative to cover its inaction, and continues to spread misinformation about the risks for people without status of interacting with the police and metro police.

Our neighbours and loved ones who don’t have status will be safe from the police when there are no more police. As members of the Montreal Defund the Police Coalition, Solidarity Across Borders reiterates its commitment to a city without borders and their defenders.

← 20 September. March for a Comprehensive Regularization Programme
Day of the Dead: a Die-in to demand Status For All →